Type your keywords below

CONTINENTAL, A FILM WITHOUT GUNS

A film by
Stéphane Lafleur 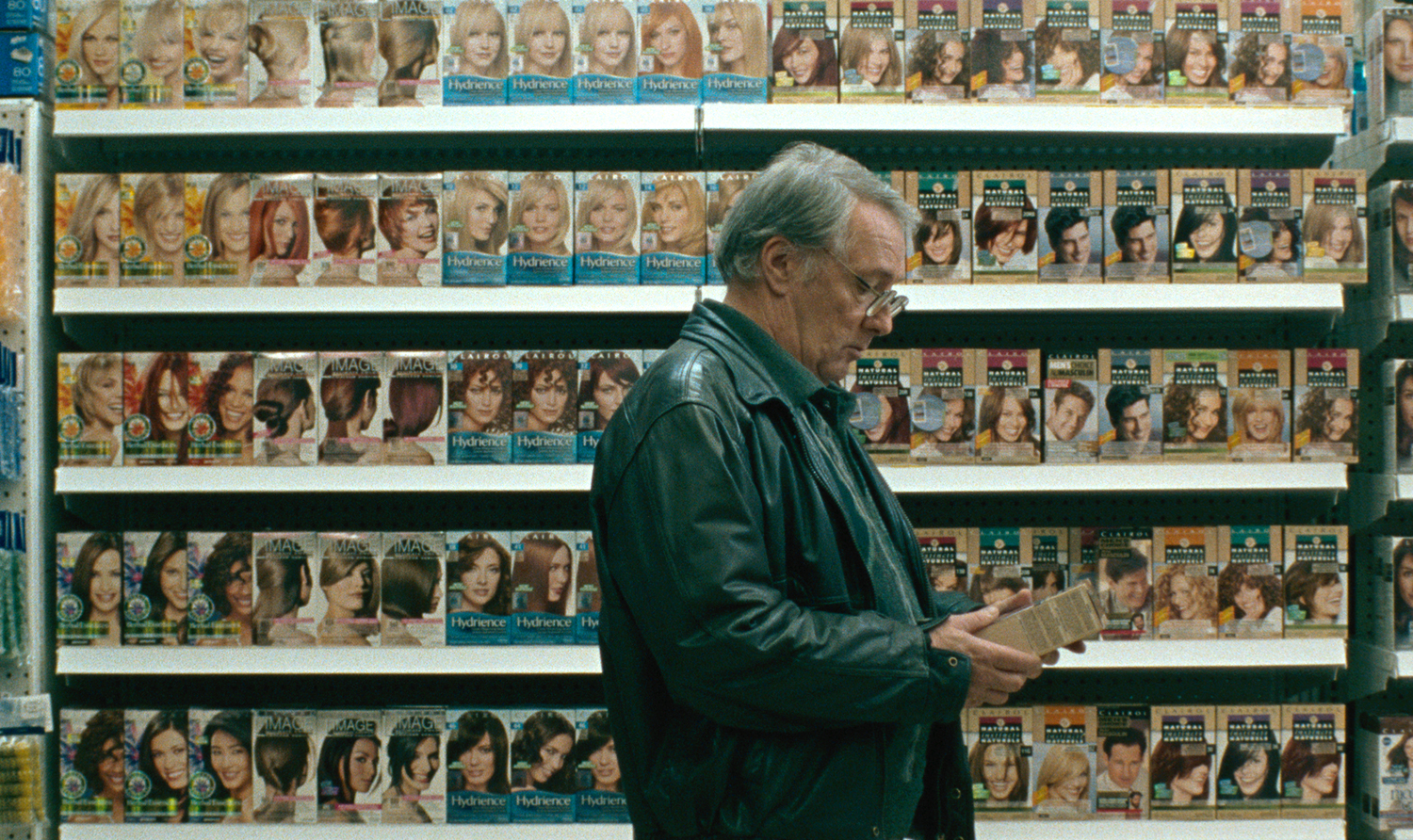 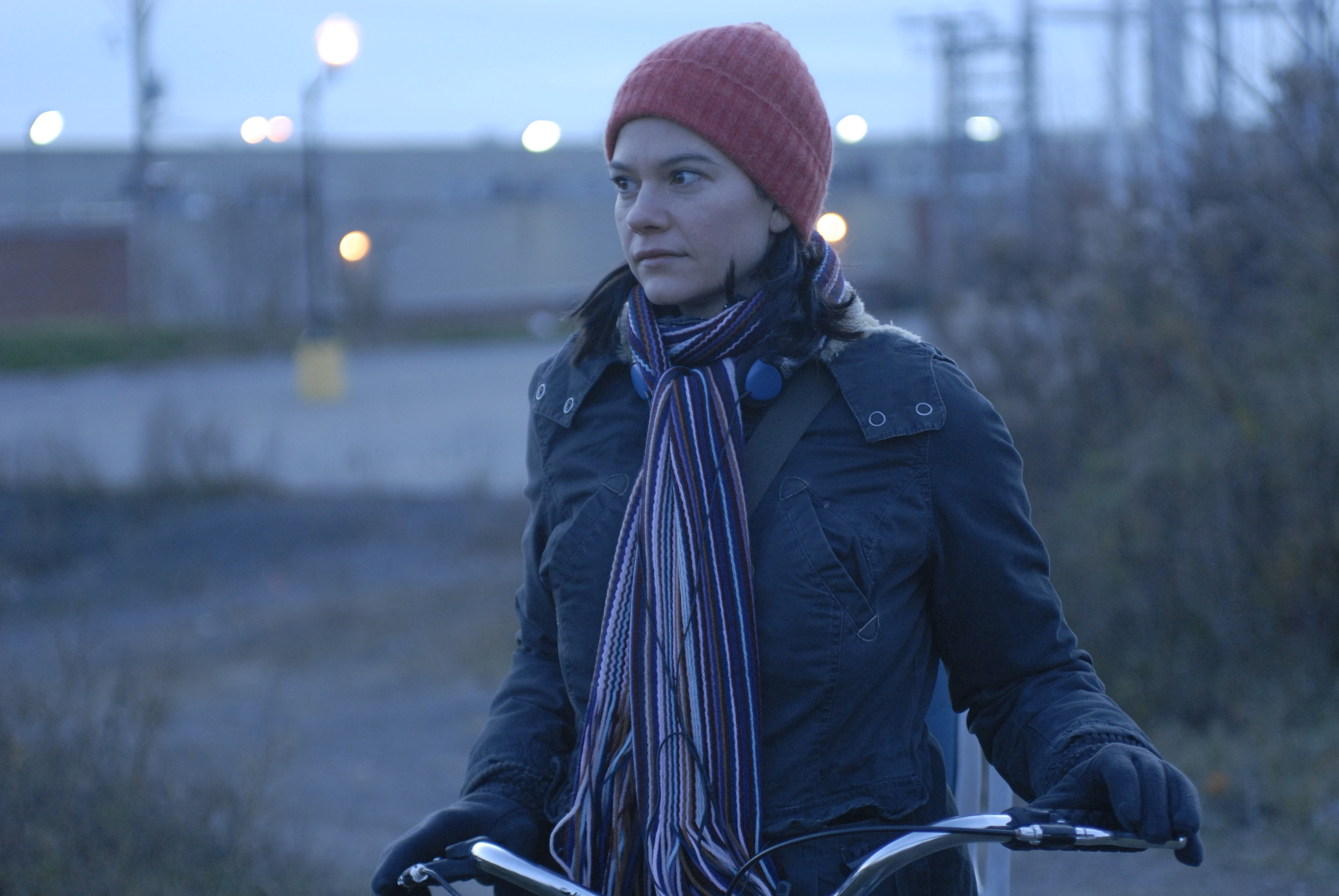 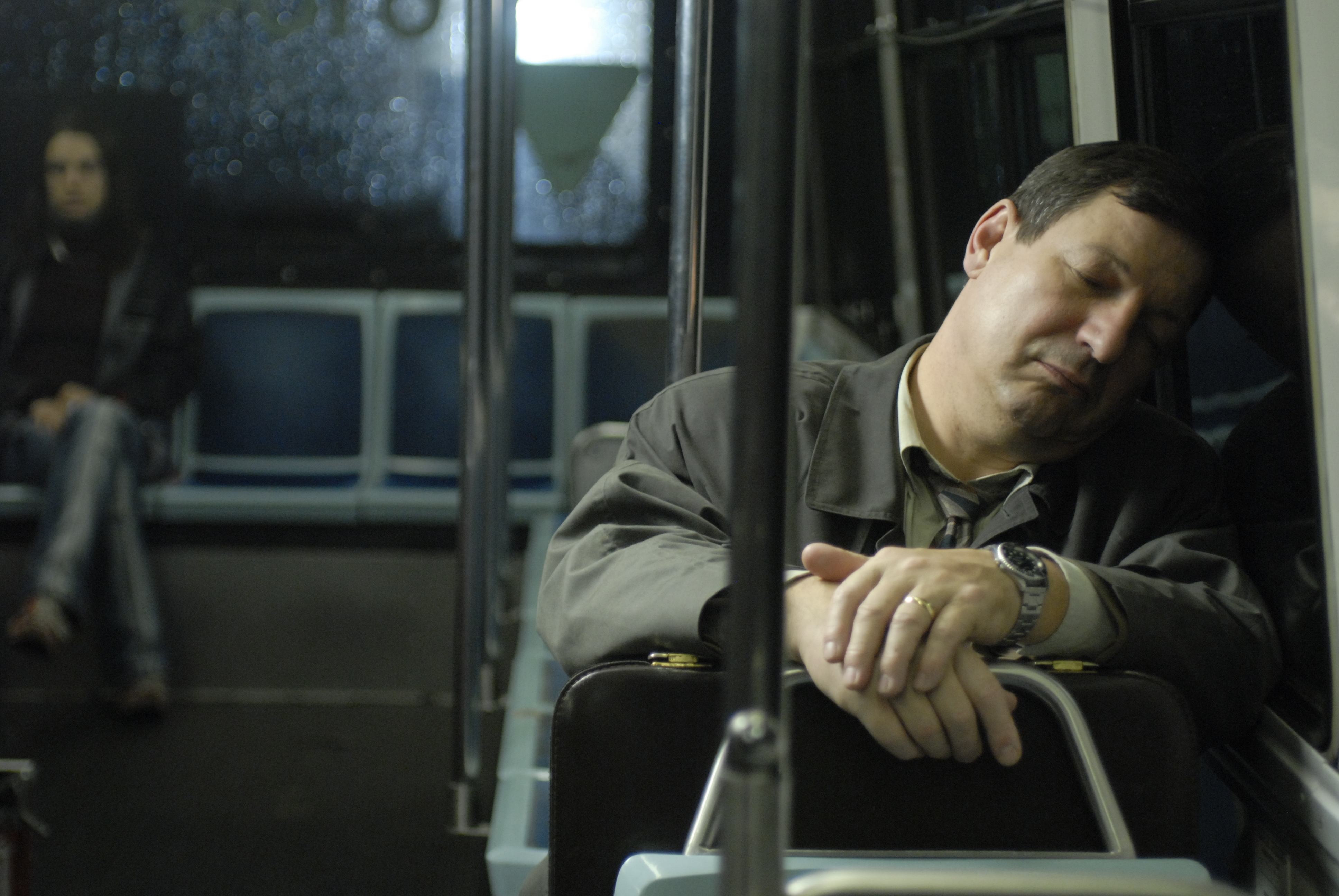 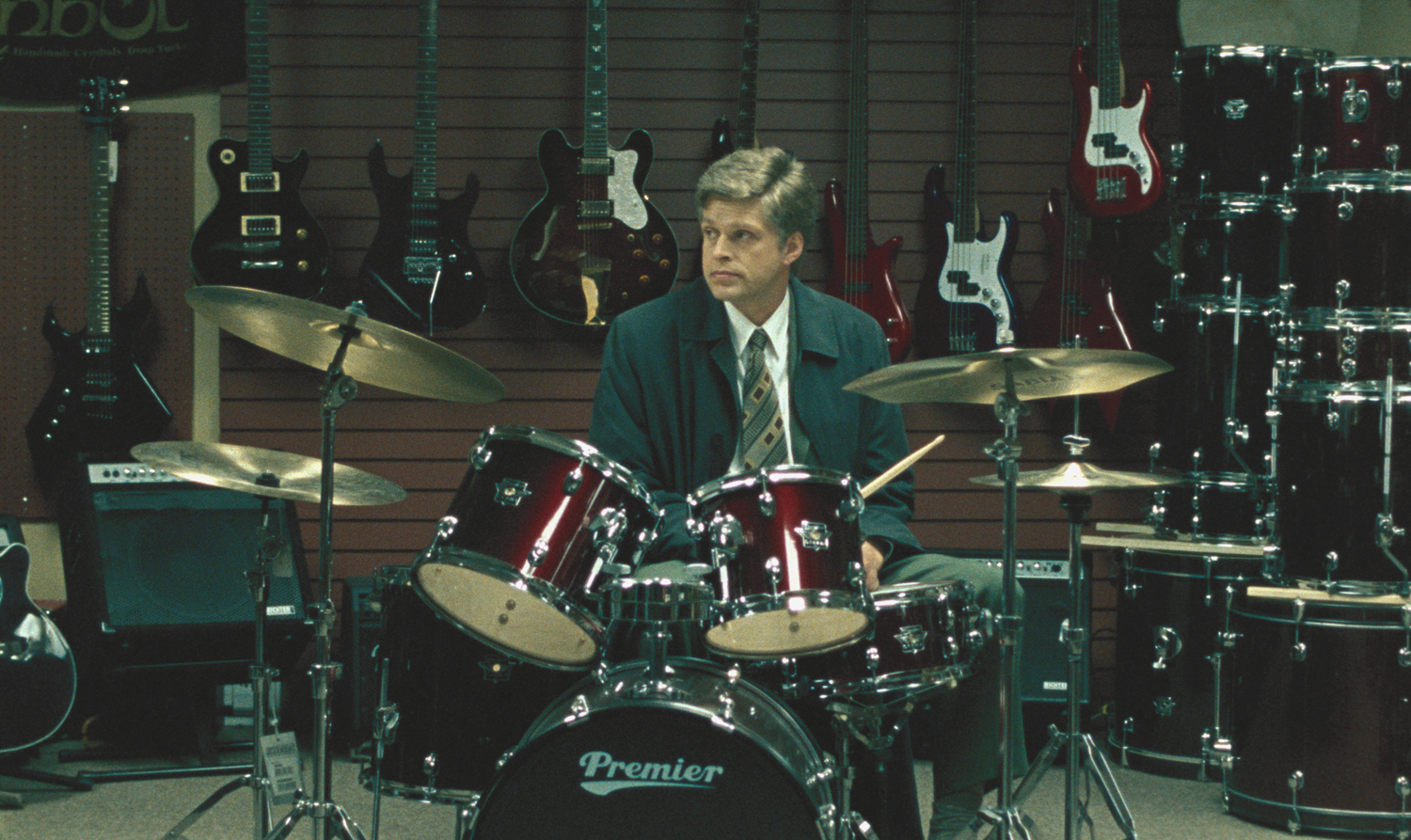 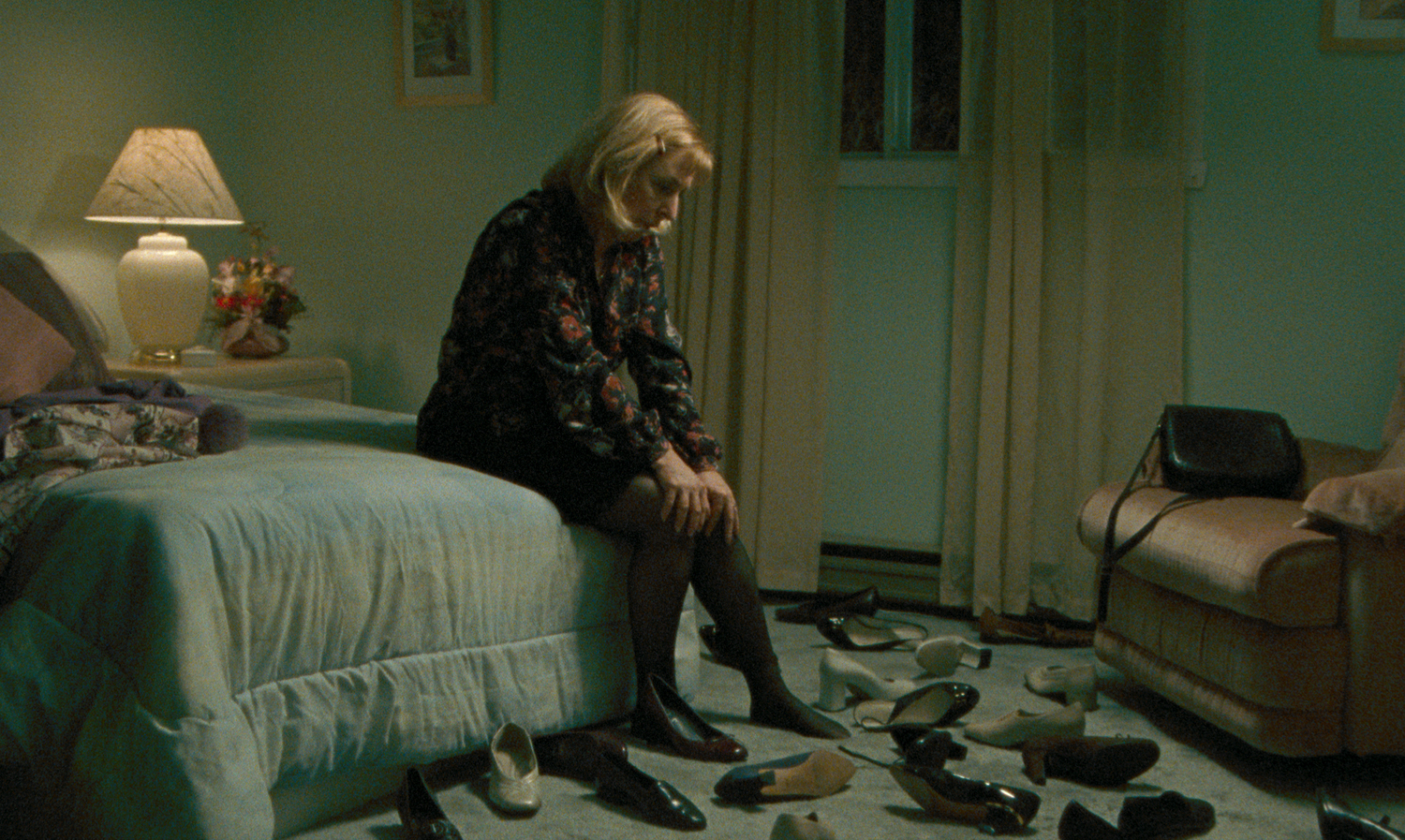 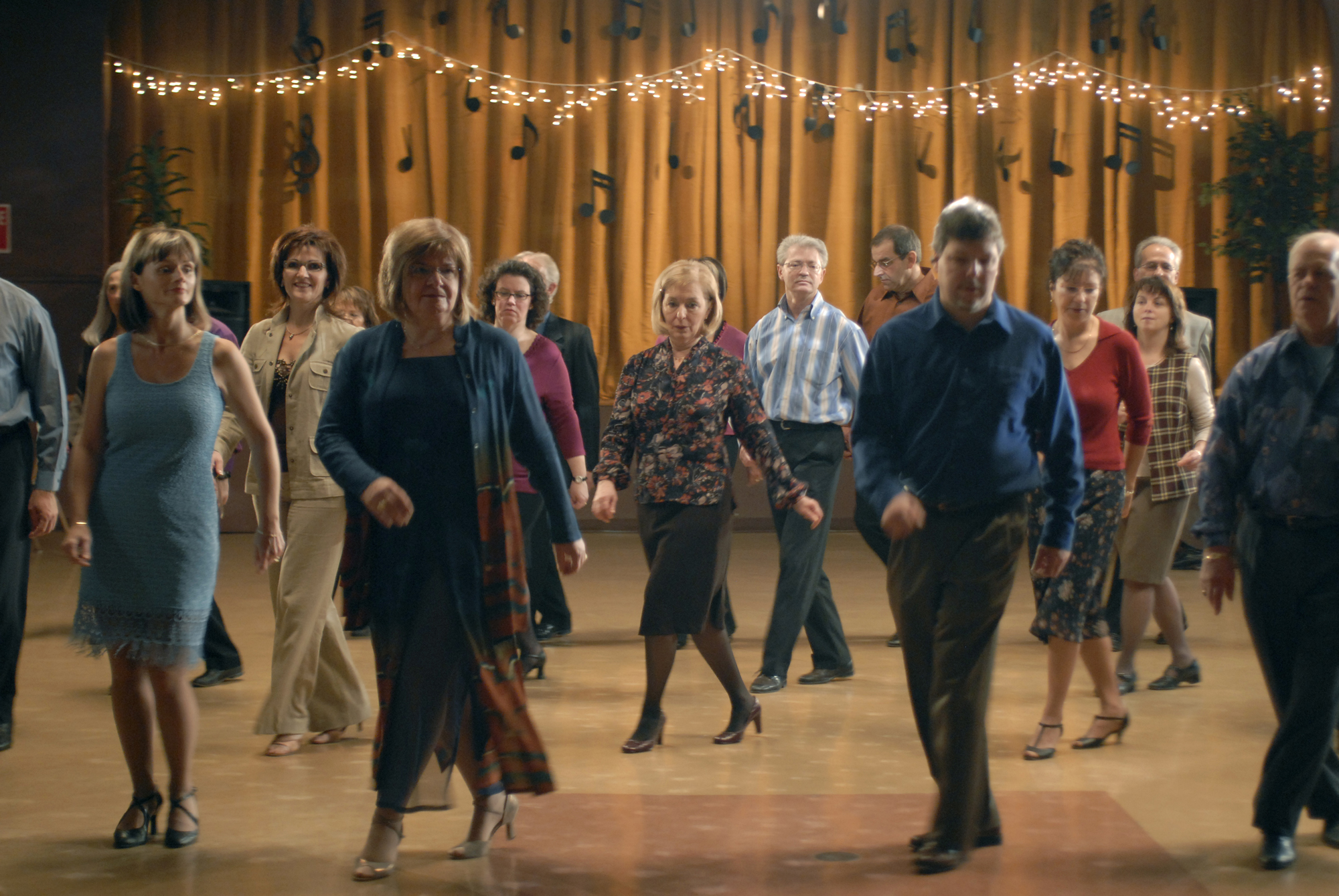 A Man wakes up on a bus. Everyone has left. Night has fallen. He gets off the bus, and finds himself alone. The bus has stopped at the edge of a forest. On either side, the road is veiled by darkness. From the forest, he hears sounds – night-time forest sounds. After much hesitation, the Man enters the forest, disappearing into the darkness.

Continental (Continental, un film sans fusil) features four characters whose lives will be affected by that Man’s disappearance. Lucette, his wife, who anxiously awaits his return. Louis, a young father whose relationship with his wife is going through confusing times. Chantal, a hotel receptionist who dreams of sharing her life with someone else. And Marcel, an ex-gambler confronted by the realities of aging. Although told separately, these stories end up intersecting and mirroring each other.

A bittersweet black comedy, Continental takes a playful look at individual vulnerability and the fragile link that connects us to our fellow human beings.