Type your keywords below

A film by
Stéphane Lafleur 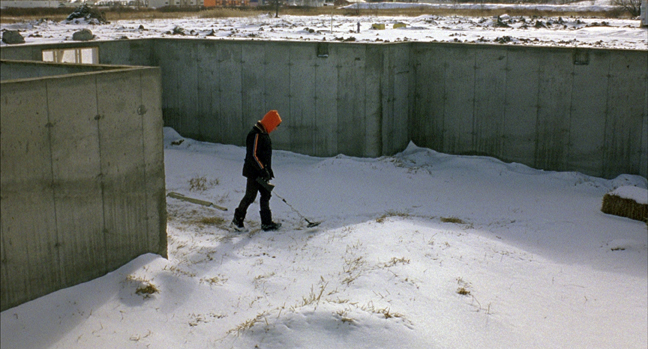 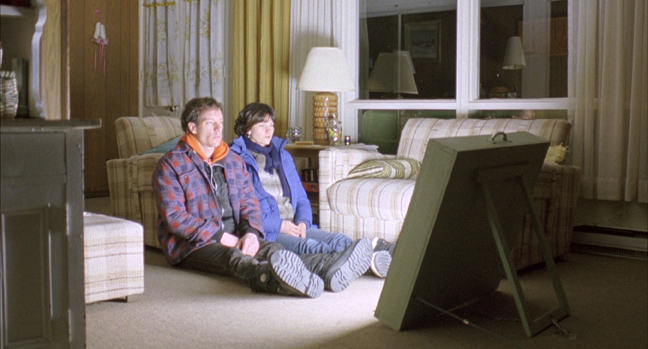 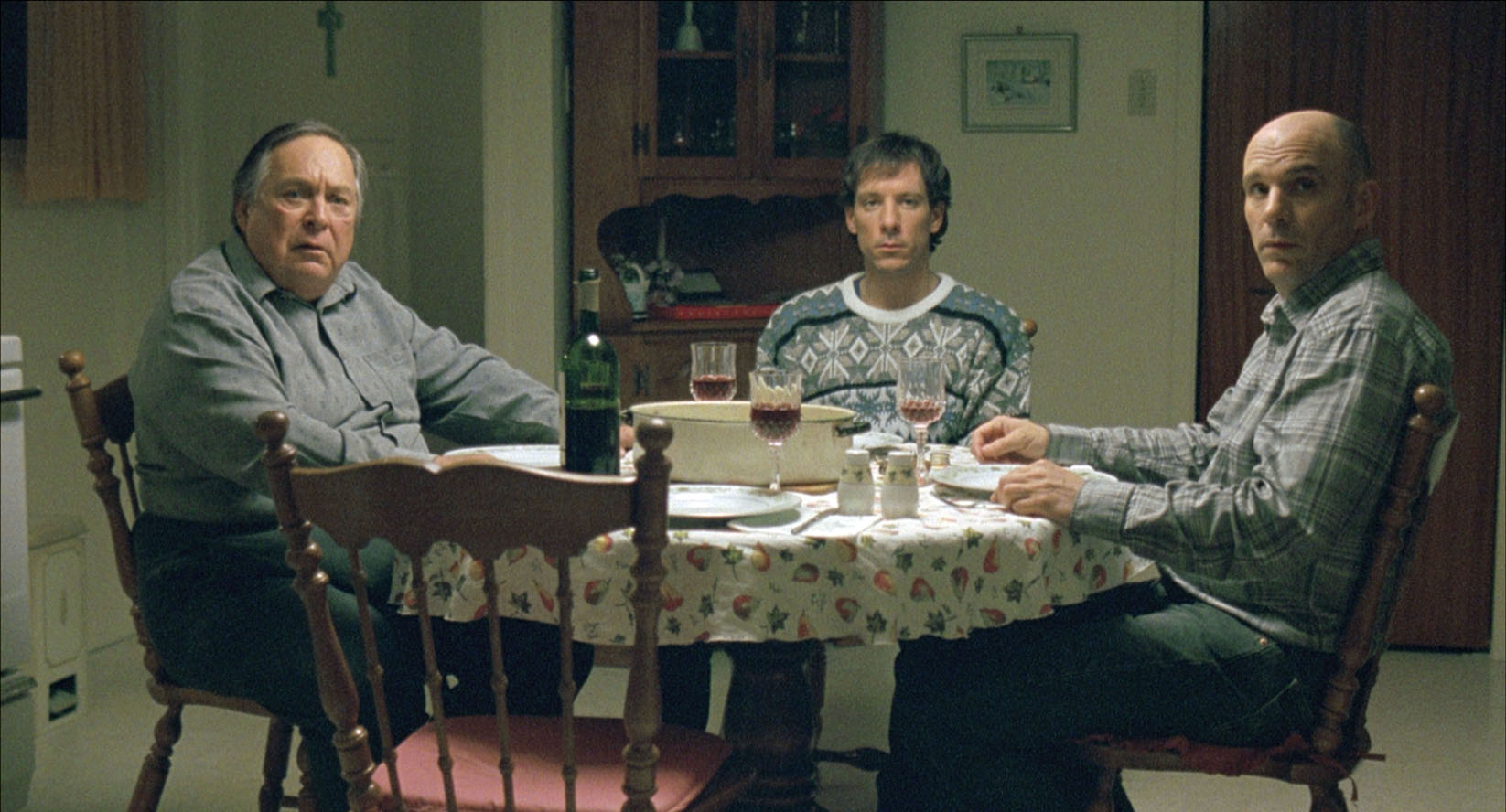 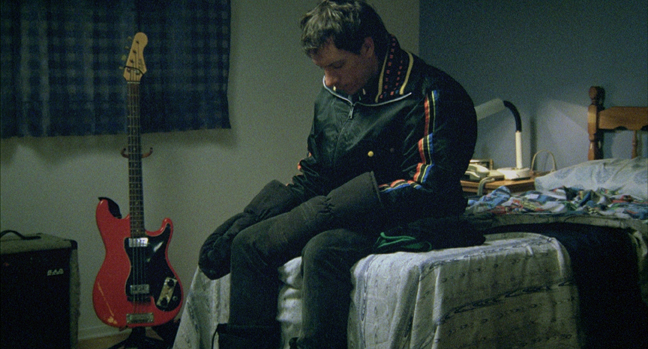 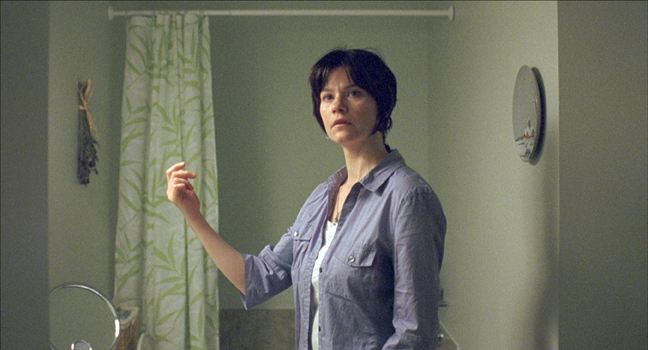 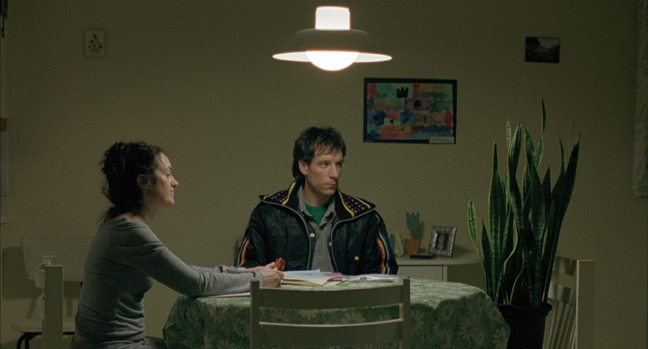 Maryse and her husband are desperate to sell a backhoe sitting abandoned in their suburban yard. Her brother, Benoit, is trapped in endless adolescence, sharing their childhood home with their invalid father. Benoit is enamoured with a single mom named Nathalie, and he’s hoping to finally grow up by living with her… but Nathalie’s son does not approve. A serious accident at the factory where Maryse works, a strange series of coincidences, and the arrival of a Man claiming to come from the future launch Maryse and Benoit on a life-changing road trip.

Following up his acclaimed feature film Continental, a film without guns, filmmaker Stéphane Lafleur once again brings us an ensemble of compelling characters, in a story where the ordinary and the fantastic collide.